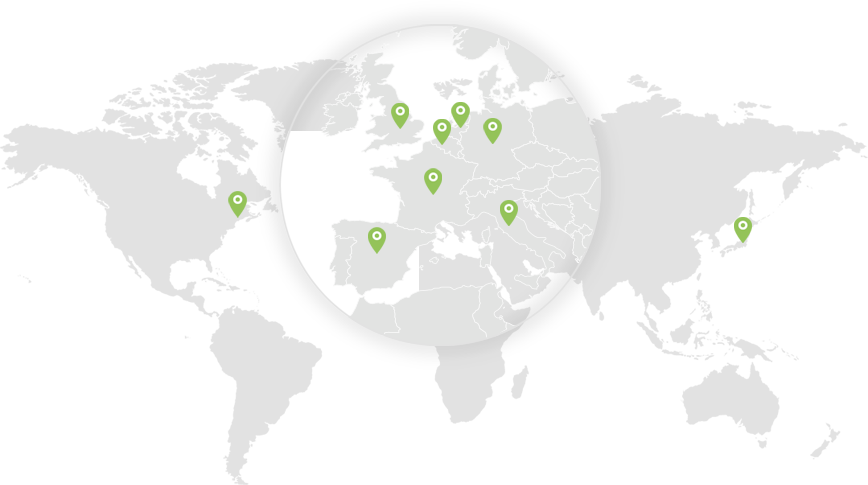 ARGX-115, now known as ABBV-151, was designed as a SIMPLE Antibody® inhibitor of GARP-TGF-β1 and is being investigated by AbbVie for the treatment of cancer. ARGX-115 is designed to block GARP and to reactive the immune system against tumors.

ARGX-115 (now ABBV-151) was designed to build on the pioneering research from the De Duve/Ludwig Institutes that unraveled how tumors escape immune surveillance.

While evaluating cancer vaccination, Profs. Pierre Coulis and Sophie Lucas identified GARP as a key switch to re-activate the patient’s own immune system against tumors.

Together, argenx and Profs. Coulis and Lucas designed ARGX-115 to modulate GARP. ARGX-115 has shown encouraging preclinical proof-of-concept and is currently being investigated in patients by Abbvie. 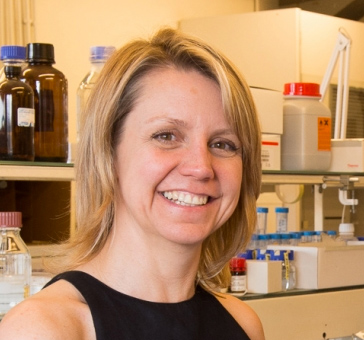 ARGX-115 is designed to block GARP and to reactivate the immune system against tumors.

How can we boost the immune system again to eliminate cancer cells?

This is the story of Professor Sophie Lucas and her research team at The de Duve Institute, located on the medical campus of the University of Leuven. Prof. Lucas and her team collaborated with the scientists of argenx to come up with a potential cancer therapy.

There are many different reasons why the immune system can lose its ability to identify or eliminate tumor cells – in this scenario, the tumor cells can escape surveillance by the immune system. Many labs today are trying to understand how tumor escape works, asking questions like: Why does it occur? How does it occur? How can we prevent it from occurring?

In order to overcome tumor escape, “we have to boost the immune system again, to start doing its work, which is to eliminate the cancer cells. This is what we call cancer immunotherapy.”

The role of GARP

“Some cells in the immune system are specialized in recognizing and eliminating tumor cells. Other cells in the immune systems called Tregs or regulatory T-cells, are dampening immune responses to prevent autoimmunity or autoimmune diseases. We found out that these Tregs function thanks to a molecule on their surface called GARP. GARP tells the Tregs to exert their inhibitory function. What we have done together with argenx is to develop an antibody that can block the function of GARP on the surface of Tregs.”

In this way, a GARP inhibitor could have the potential to reactivate the immune system to eliminate cancer cells.

The GARP collaboration was the first one that Prof. Lucas established with argenx: “My lab was already working on Tregs and GARP and we had derived our own antibody with our usual technology. Together with argenx, we thought it could be nice to develop a similar [anti-GARP] antibody to the one we already had - but using argenx’s platform. The platform is extremely well-adapted and works beautifully to produce antibodies that have a therapeutic value.”

Co-creation of a unique antibody

“What we have done together with argenx is to develop an antibody that can block the function of GARP on the surface of Tregs. Blocking GARP helps to stop the function of Tregs, and hopefully restore the function of the anti-tumor T-cells that are supposed to eliminate the tumor.”

A collaboration of mutual respect

“This GARP project really is my baby. That's the feeling that I have had from the start, and that I still have now. The collaboration with argenx was respectful of my scientific investment and passion in the GARP project. I feel lucky to have been included in the development of this project, even while it was in the hands of argenx.”

ARGX-115, now known as ABBV-151, was partnered with AbbVie in 2016 under a Development and Exclusive License Option Agreement. 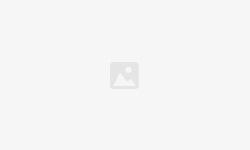